A great show at The Time Machine in Nambour.  I wasn't able to get footage of Martyr Privates or Kitchen's Floor but here is a new song by Dag called Weary Fate (working title).


Best photo I was able to get of Martyr Privates with no flash:

Posted by Matt Kennedy at 7:24 PM No comments: 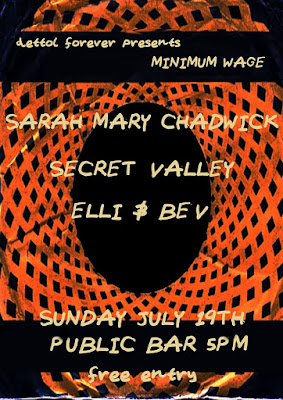 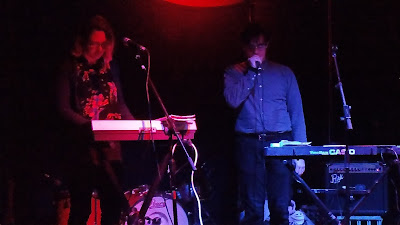 Elli And Bev are Natalie K (Secret Valley, The Enclosures) and Karl von B (Hammering The Cramps, A Band Called Life).  2 piece loner electronic minimalism with a dark heaviness in their delivery even when they're a little unsure of themselves.  The EP that Albert's Basement put out last year is a damn fine and underrated release. 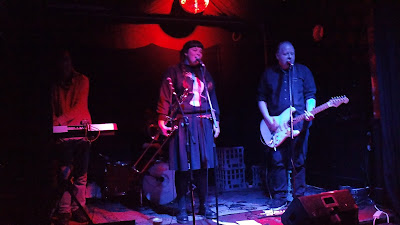 Secret Valley are another Albert's Basement favourite of mine, their 2013 s/t album being a modern bedroom pop classic in my mind.  This song is Glitter Lung from that very release. 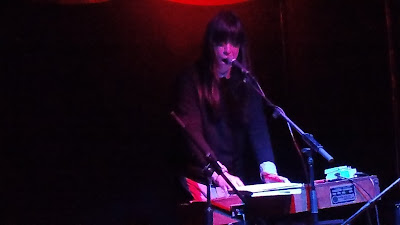 Sarah Mary Chadwick is one of my favourite singer/songwriters.  I still listen to Eating For Two fairly regularly and it hasn't lost its power.  This set was mostly newer material from 9 Classic Tracks and some other stuff.  Darn good.

Shedanigans was a DIY show that took place in a converted shed/barn on an acreage about an hours drive outside of Melbourne.  Being held in the middle of a Victorian winter it was extremely cold which added nothing but a warm atmosphere to this strange event. 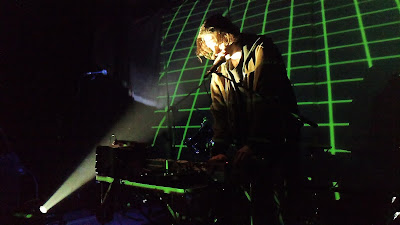 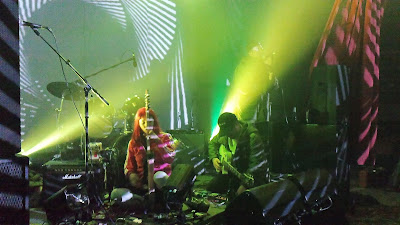 First Response was an improvised guitar collaboration between Grace Anderson and Dan Lewis (Aktion Unit).  Joining them on vocals for this performance was Bobby Bot (Wonderfuls). 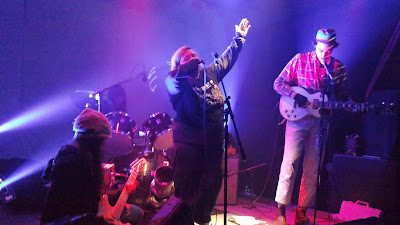 There aint no other band around right now that sound like Scrabbled.  Filling out the lineup alongside mainstays Bek Moore and Dusty Anastassiou were Rachael Cooke (Clag) on guitar and Allanah Stewart (Bearded Iris, Secret Valley) on drums, along with other roped in personnel on keys and shakers.  This song is called New Kids On The Block. 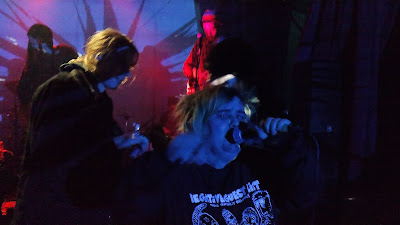 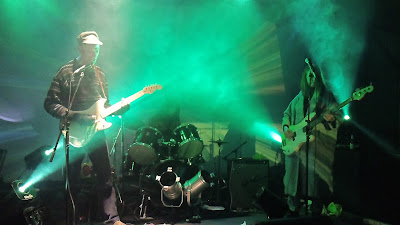 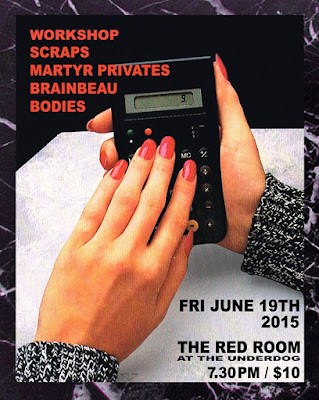 Besides a nice variety of bands this show stands out for being one of the last held at The Underdog (formerly The Step Inn , formerly The Shamrock) and will probably be the last time I go there until it opens up again under a new name in 3 years time.  It was also the last Brisbane performance by Workshop for quite awhile.  It was also my birthday but you don't give a shit about that.  The sound quality on these videos isn't great due to my close proximity to the PA but they're still almost listenable.

Workshop have been a fascinating addition to the Brisbane music landscape since their inception in 2013.  Enigmatic electronic compositions of conceptual perfection.  Much efficiency.  This song is "Luxury" from last year's Luxury EP (Tenth Court).


Martyr Privates perform with a new somewhat one off lineup.  Backing up frontman Cameron Hawes was old drummer Sam Dixon on bass (filling in for new bassist Kate Mackenzie), Aiden Reid (Psy Ants, Knee Chin) on drums and Matthew Somers (Rick Fights, I Heart Hiroshima) on guitar.  Tight and to the fkn point.

No footage of Brainbeau, Scraps or Bodies but here are pics:

Real Bad Music host a fundraiser show for Bent in support of their upcoming tour of Japan.  Many bands played and all had something unique to convey but I only filmed Bad Bangers and Bent.

Bad Bangers are a new 2-piece band with Alex Campbell from Gunk on guitar/vox.  Fresh sounding weirdo punk in drop D - consider me a fan.

Here is Bent performing "Skeleton Man", one of my favourites of theirs and also *trivia* the first song they ever wrote.

And here's a picture of Parts Unknown Weight Unknown which is a project of Mark Woodley and features a collection of the Brisbane old guard.

Posted by Matt Kennedy at 2:01 AM No comments: 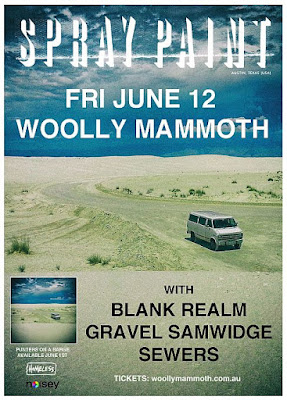 Woolly Mammoth is Woodland under new ownership/management.  It's still very similar in appearance/setup to when it was Woodland minus a few aesthetic pieces and the pinball machine.  No drink specials though and only expensive beer - what the heck up with that.

Spray Paint from Austin, TX, USA grace Brisbane for the first time playing their first show of a national tour in support of latest album Punters On A Barge.  Sewers were in support slot mode, gearing up for their impending invasion of the USA and release of new album Weight.

Spray Paint were very decent despite a lousy turnout.  At one point Sewers frontman Shan Corrigan joined the band on vox for a drunken adlib cover of the Country Teasers tune Golden Apples.

Blank Realm were also meant to play but couldn't due to time constraints.  Gravel Samwidge played first, here is a pic I took of them do u leik it 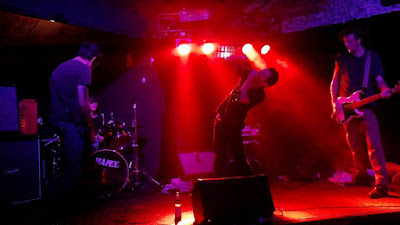 Clever are a relatively new Brisbane RnR troupe comprised of members from Per Purpose, The Wrong Man, Psy Ants, AND MORE.  This footage is from a show at Alhambra Lounge in May with Martyr Privates and Excess (of which I was not able to get footage).  Clever fkn killed.

Posted by Matt Kennedy at 10:58 PM No comments: